Time-lapse video: While stars of constellation Orion, the Hunter, and the great Orion Nebula rise in the sky of
World Heritage Sagarmatha National Park of Nepal, the Moon sets in the other horizon shading Himalaya under darkness.
Pictured above is Mount Thamserku at 6623 meters high. The photographer was at altitude of 3600 meters, close to Namche Bazaar,
a gate way to Himalaya mountain range. The photographer has used a modified DSLR camera to capture red nebulae in
Orion. Babak Tafreshi/Dreamview.net
All TWAN photos and videos are copyrighted

This video demonstrates how the rotation of the Earth causes the rotation of the sky and creation of startrail
around the north celestial pole (the north direction of the Earth axis of rotation) as long-exposure photos record. Polaris,
or the North Star, is very near to the center of the rotation. The video is made from a sequence of over 150 photos
(See the resulted startrail image here). The wooden temple of Indreshwar in Panauti, Nepal, is in the foreground;
one of the largest and tallest pagoda style temples in Nepal originally built in 1294, making it the oldest surviving temple in the country.
Babak Tafreshi/Dreamview.net
All TWAN photos and videos are copyrighted 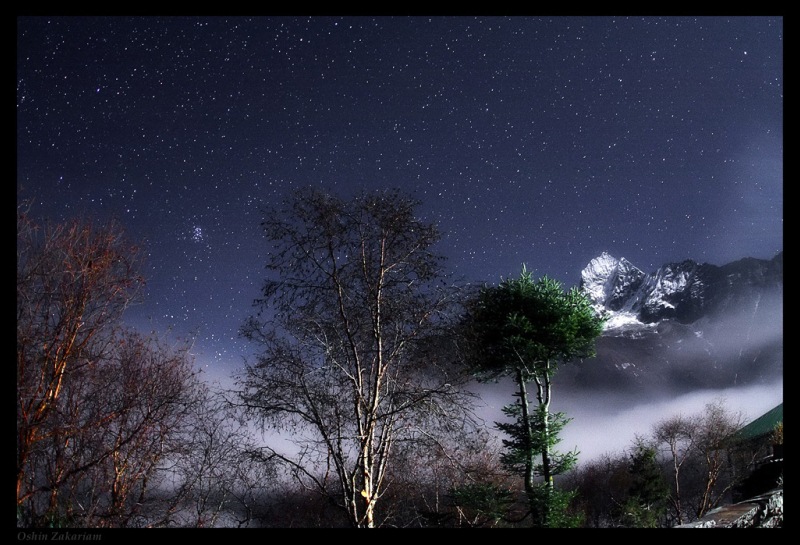 In a moonlit night of November stars appear above a misty dreaming view of Himalayas in the World Heritage
Sagarmatha National Park of Nepal. Stars of constellation Taurus and the Pleaides star cluster are visible on the left
and Mount Thamserku (6623m) is captured above the dancing fog. Sagarmatha National Park contains a magnificent
part of Himalayas and the southern half of Mount Everest. Sagarmatha is a Sanskrit word, from sagar
= "sky" and māthā = "head". Oshin Zakarian/Dreamview.net
All TWAN photos and videos are copyrighted 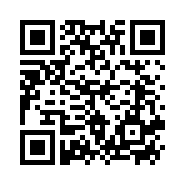